CITY AT THE CONFLUENCE
Hradec Králové is situated at the confluence of the Rivers Elbe and Orlice in north-eastern Bohemia. It ranks among the largest and most important cities in the Czech Republic. It is a metropolis of eastern Bohemia, a regional capital, with seats of state institutions, important companies, museums, galleries, theatres and other cultural and sporting organisations. In addition, Hradec Králové is a university city where there are six faculties of three higher education institutes. The population in the city is almost one hundred thousand and Hradec Králové offers a high standard of living.

BRIEF HISTORY
A pre-historic settlement was located at the confluence of the Rivers Elbe and Orlice, which is documented by finds from this area dating back to primeval times, the era of Ancient Rome and Slavonic fortified settlements. The first written reference to Hradec Králové as a town can be found in the deed of Premysl Otakar I of Bohemia dated 1225, which proves it is one of the oldest towns in Bohemia. In the early 14th century Hradec Králové became a royal dowry town and the activities of mainly Queen Elizabeth Richeza left a significant mark all around Hradec Králové. For example she initiated the construction of the Gothic Holy Spirit Church, later to be promoted to a cathedral. The Renaissance period saw Hradec Králové influenced by the work of local and foreign craftsmen which provided the origin of the second dominating feature of the town – the White Tower.

The town development continued with the arrival of Jesuits. The Baroque style is represented in Hradec Králové for example by the impressive Episcopate Residence and the Church of the Assumption of the Virgin, not forgetting the Plague Column.

During the reign of Maria Theresa and Joseph II, owing to its strategic location the town was rebuilt into a military stronghold. After the nearby Battle of Chlum on July 3, 1866 ending in defeat for the Austro-Hungarian Empire the idea of Hradec Králové being a stronghold was abandoned. The demolition of the city walls enabled the further development connected with building up a modern city. The greatest influence on the development of the modern Hradec Králové was exerted by the then Mayor František Ulrich. Thanks to a high-quality master plan a unique modern centre was born. Since 1962 the historic core has been an urban conservation area surrounded by outstanding modern architecture of the mid 20th century.

World Championship is organized in cooperation with the city of Hradec Králové, the Hradec Králové Region and under the auspices of the Embassy of Japan in the Czech Republic: 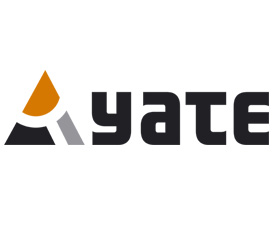 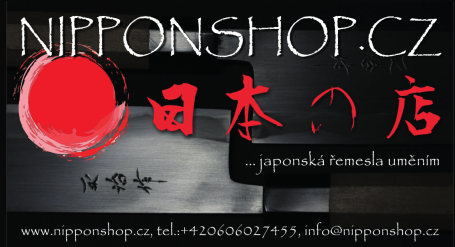